We have been a busy crew of late, Summer Wine Brewing Co. has quietly gone from strength to strength brewing copius amounts of our flagship beer 'Pacer' which graces bars all over the UK.

We have also been busy planning for the future, as demand for our beers has kept us at capacity for some time now we have recently taken on a new premises giving us a total of almost 7000sq ft of brewing operations space. We have recently installed & opened our new tasting room 'SWBTap' from which you'll be able to observe our new 35 hectolitre brewing system installed & commissioned.

Our attractive open plan layout will allow you to enjoy our beers at source just metres away from where they brewed. 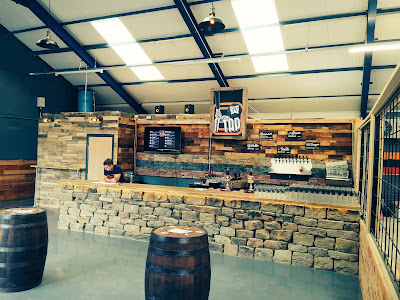 We look forward to welcoming you to SWBTap soon where you can follow our progress with the new brewery.


Posted by Summer Wine Brewery at 15:07 No comments: 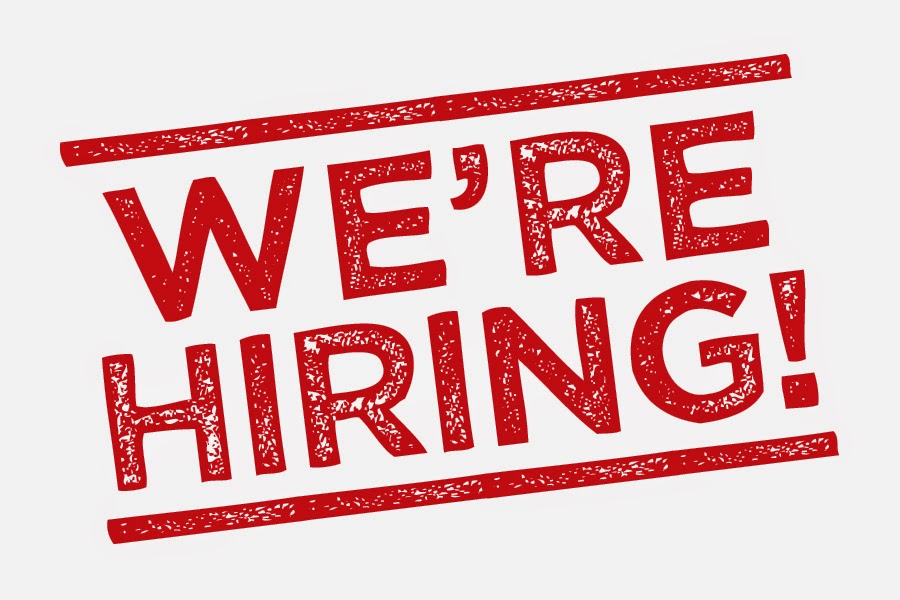 An exciting opportunity has arisen for a Lead Brewer to join the SWB team on a full time basis.

We are a very fast moving brewery now supplying keg, cask & bottled beer to all corners of the UK & exporting to over 15 international markets & growing!
Plans are beginning to take place for our move from where it all began in 2008 to new larger premises & brewery within the next 12-18 months.


A suitable candidate should demonstrate the following:-

There is an excellent package for the successful candidate including an attractive salary, private medical insurance, funky bright orange wellies & other benefits.

An exciting opportunity has arisen for a Brewery Assistant to join the SWB team on a full time basis.

We are a very fast moving brewery now supplying keg, cask & bottle beer to all corners of the UK & exporting to over 15 international markets & growing!
Plans are beginning to take place for our move from where it all began in 2008 to new larger premises & brewery within the next 12-18 months.


Experience working within a brewery is desirable but not essential for this position.

Adaptability, flexibility, initiative, ability to work under pressure & to deliver high standards are the key attributes we are looking for.

There is an excellent package for the successful candidate including competitive pay, funky orange wellies & other benefits.

Posted by Summer Wine Brewery at 18:49 No comments:

A look at the year ahead...

Since we started brewing in 2008 we have seen massive changes in the brewing industry & some of it is hard to absorb when you're on the inside & things move so quickly, back then no-one was talking about the word 'Craft' not many brewers were regularly dry hopping core range beers & kegged beer from small brewers was nowhere near being entertained.

How times have changed, six years on the British brewing scene is eclectic & diverse, cask, keg, bottle & can, IPA, Saison, Sours & more. The explosion of small breweries with their energy & endless creativity have thrilled & delighted those looking for exciting new beers & equally frustrated others.

I think we are now coming to the end of this frantically paced period of change & hopefully we'll see all brewers settling into the serious business of putting consistent quality at the heart of everything they do, but by the same token not relinquishing the originality which has fueled the great new found interest in beer.

We have put in some extra QC procedures & equipment at the brewery this year to ensure you are enjoying our beers a their best, we are determined to have our best year yet & build on the quality we achieved last year & go a step further.
2013 was our best year to date, two new team members added, new equipment, more capacity & a lot of fantastic new beers not least 'The Devil Loves' *HOP* series, Mokko Milk Stout & Pacer our session keg pale ale, which have proven extremely popular.

We will be posting a monthly blog detailing what's happening this coming year, which leads me onto some changes in our range for 2014. Sadly, Resistance Dark Mild & Cohort are being retired, making way for 'Sabertooth' IPA 6.9%, 'Mokko' Milk Stout 6.0%. & seasonal 'Klooster' Belgian Wit 5.2% (April - October).

Our range in 2014 will now consist of the following:-

This months new beers include:-

Here's to a great 2014 for us all, brewer, publican & most importantly the drinker!
Posted by Summer Wine Brewery at 14:34 1 comment:

Posted by Summer Wine Brewery at 12:04 No comments:

IndyManBeerCon - What the HELL is Craft Beer Video.

What the hell is craft beer? Debate at Indy Man Beer Con 2012 from Asta Films on Vimeo.

Incase you couldn't make it to IndyManBeerCon here's the video of the the discussion that took place that night. Have a watch & I think you'll be surprised how much common ground there was...
Posted by Summer Wine Brewery at 18:01 1 comment:

Ok, so it's not quite a movie, but the interviews & the production of this video follow-up to IndyMan yet again shows how these guys are 'Raising The Bar' (no pun intended, honest!) when it comes to world class beer events.
Posted by Summer Wine Brewery at 17:39 1 comment: 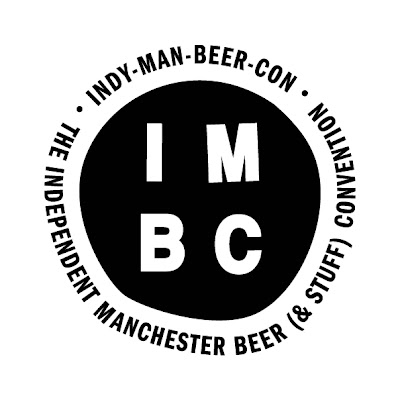